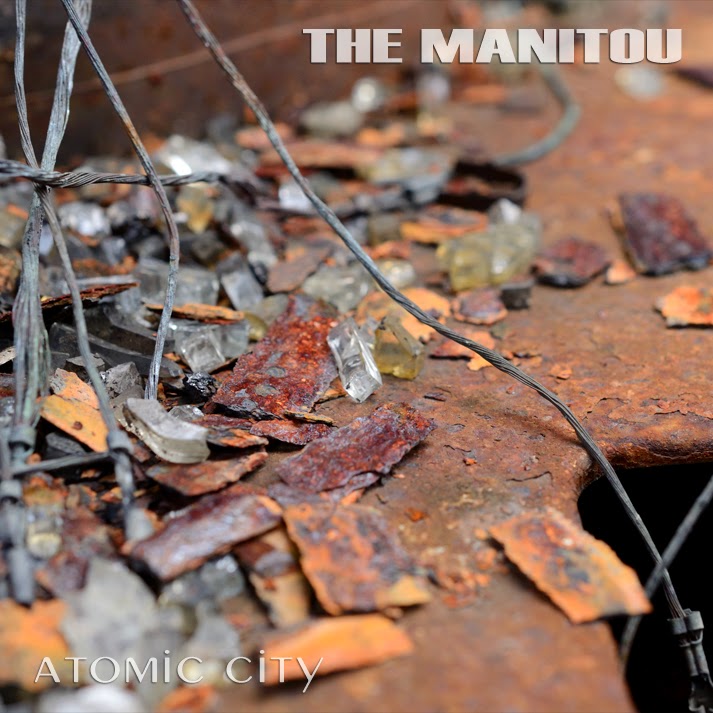 Production on the Radioatomic album has slowed due to summer activities, but hasn't come to a standstill. I present the latest track intended for the album: Atomic City, plus a remix.


Atomic City was a last-minute addition to the album tracklist and slow to crystallize. For a long time it existed only as the treated film clip passages and atmospheric sound effects. It was only when the arpeggios and chorus melody came along that things fell into place. The bulk of the sounds heard here were realised on MS-20 Mini, marking its debut on the album material. The K-Station provides the arpeggios, HS-60 the main melody, and tom-toms were sequenced with the SamplePad as usual.

Atomic City [electro mix] came about when I sent the original track to my friend and collaborator Jimmy Aaron. He was curious to hear what it would sound like with a 4/4 beat behind it. The notion had also crossed my mind, so I gave it a shot. I turned it into a full-blown electropop track, and added some ideas that didn't make it into the original: such as the cut-up vocals towards the end. The new percussion elements were all created on MS-20 Mini. Also featured is the Lounge Lizard electric piano VST.

The treated monologue and film clips are taken from the film 'Magic Of The Atom: The Atomic City,' courtesy of the Prelinger Archives.
Posted by The Manitou at 10:29 PM No comments: