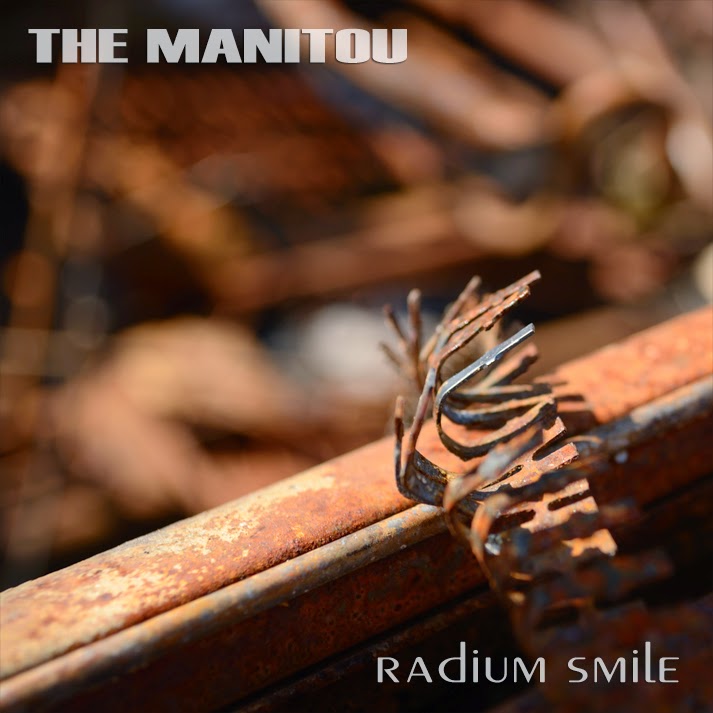 My intention was to release the Radioatomic album tonight, to coincide with my birthday. But the booklet and liner notes aren't quite finished. Thankfully, the seventh single from the album was ready to go, so here it is: Radium Smile.


Radium Smile is inspired by the plight of the 'Radium Girls', who unwittingly poisoned themselves working for the Radium Dial Company in the early 1900's. Though the lyrics are tongue-in-cheek, I like to think this pays tribute to them in some small way. Musically, it's one of the poppiest from the new album (insasmuch as I write that sort of thing!). Unusually, the lyrics were written first. Once I had an idea of how I was going to sing it, I programmed a bass arpeggio on the K-Station. That synth provides most of the sounds and melodies. The Roland HS-60 makes a brief appearance on the chorus, and string chords from the Crumar Performer give what is a fairly bare-bones track a bit of meat. All percussion is either created from scratch or sourced from found sounds, with the exception of tom-toms from the Boss DR-550. Most of the sounds had already been added by the time the Korg MS-20 Mini arrived, but I managed to sneak it in on a bit of percussion before the mix-down. AnalogX SayIt provides the computer voice.


I hope to release the album before the end of the month. Stay tuned!
Posted by The Manitou at 8:51 PM No comments: