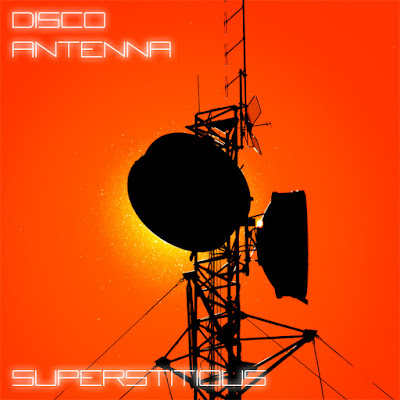 Work continues on the rest of 'Side B'...
Posted by The Manitou at 4:01 PM No comments:

Email ThisBlogThis!Share to TwitterShare to FacebookShare to Pinterest
Labels: Creative Commons music, Disco Antenna, Disco From The Stars, Jimmy Aaron, Side A, Side B, Superstitious, There To Remind Me
Newer Posts Older Posts Home
Subscribe to: Posts (Atom)