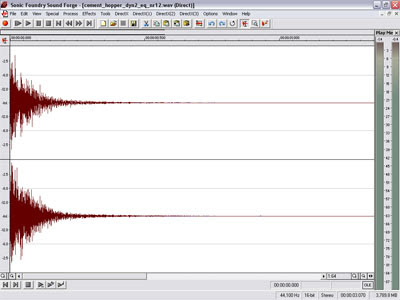 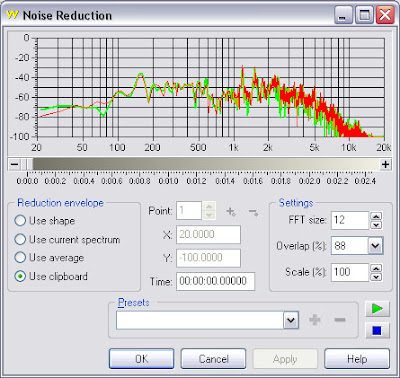 I've worked with these techniques on and off over the years, but this is the first year I've combined them as an archival process. I'm learning things all the time about how certain sounds respond: how much compression to use here, and how much noise-reduction to use there. There's still no substitute for capturing the cleanest sound possible in the first place, but when you're at the mercy of a noise-polluted environment or a sudden gust of wind, a little software can do wonders.
Posted by The Manitou at 3:14 PM No comments:

So here's what I've been up to. Work continues on the soundtrack project. Some really good songs are coming together after a bit of an uneven start.

I hope to start mixing Episode 1 of Tales in December. In the meantime, I'm concentrating on getting the last three scripts finished and editing sound effects. With winter setting in, I won't have access to the woods for much longer. More sounds are needed for the new scripts that I could have been collecting in the summer. There will likely be a fair bit of cheating in the studio!

I also hope to find the time to write a short story to submit for a collection called The Bell Club.
Posted by The Manitou at 12:19 PM No comments: