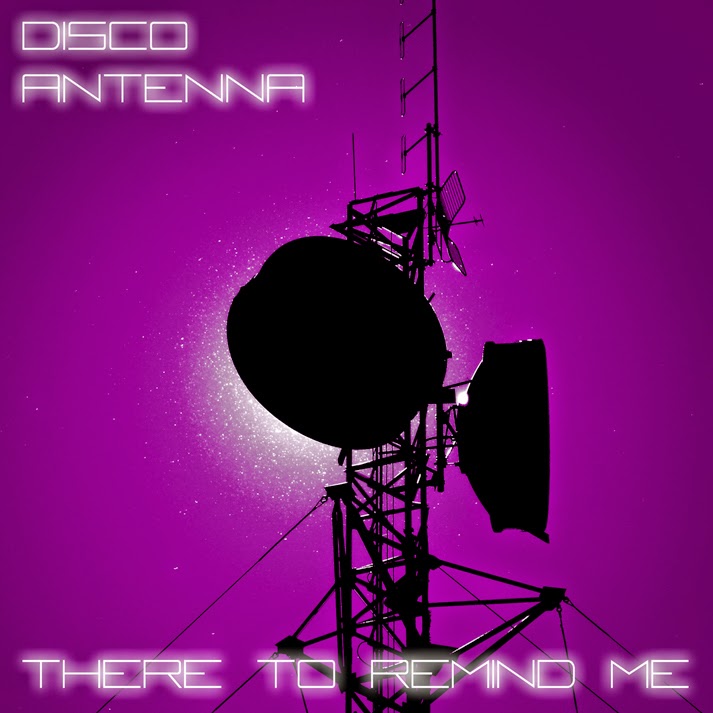 Posted by The Manitou at 9:47 PM No comments: 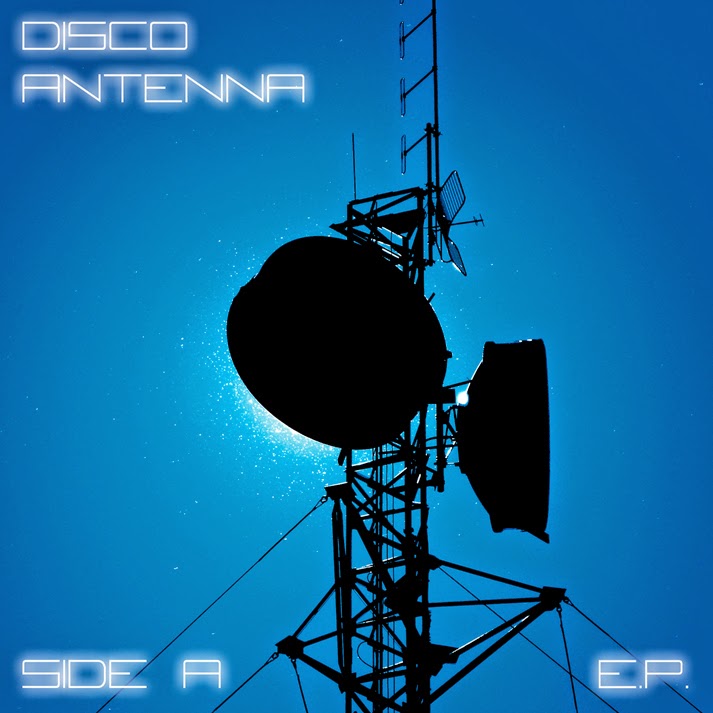 Stay tuned for more video and mixes from us in coming weeks!
Posted by The Manitou at 10:05 PM No comments: