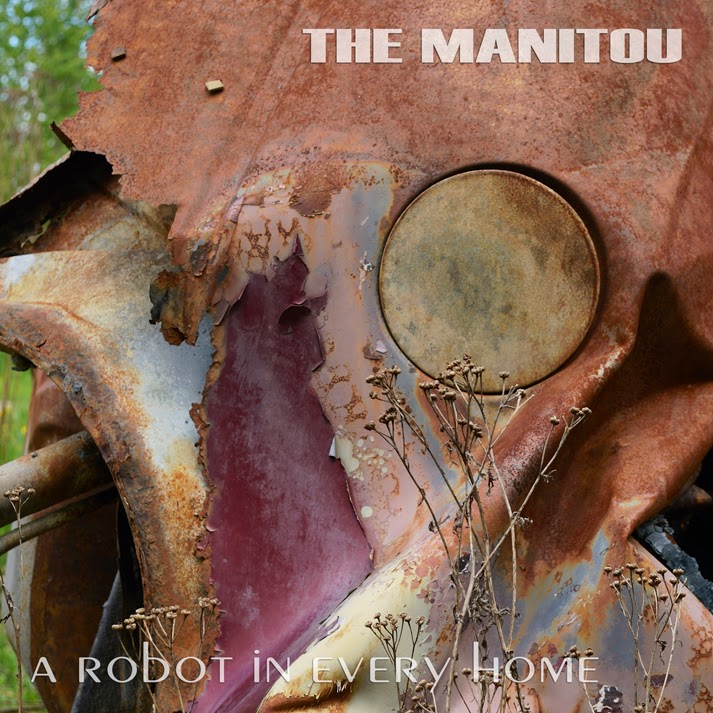 There's currently no video for this track, but it's forthcoming. (updated 12/11/14). This release is twinned with the full Radioatomic album. Stay tuned to the next post for details!
Posted by The Manitou at 5:32 PM