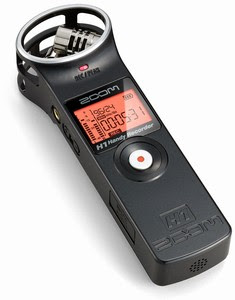 The one problem with this undertaking is that sounds are relatively easy to capture; they pile up, a bit like digital photographs, in no time at all. But editing and archiving them is a long and drawn-out process. I'll take you through the editing stage in Part 2.
Posted by The Manitou at 11:55 AM